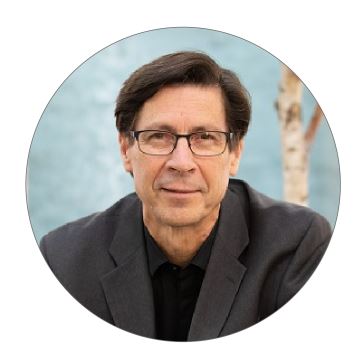 Automotive designer Larry Erickson has more than 25 years of experience in production car design, working on an exciting and broad range of vehicles from early advanced designs to final production releases. A graduate of Art Center College of Design in Pasadena, California, Erickson began his career at General Motors as an exterior and interior designer. He joined Ford Motor Company in 1999 as a chief designer in Europe and North America, working on a number of programs, including the 2005 Mustang, which was named one of the “10 most significant Mustangs ever” by MSN Autos and “one of the 25 most significant cars of the past 20 years” by Bloomberg BusinessWeek. Erickson chaired the Transportation Department at the College for Creative Studies (CCS) from 2008 to 2011 and was Design Director at Rivian Automotive prior to joining Magna Exteriors in 2017. In addition to his work on production vehicles, Erickson has been recognized by car enthusiasts for his design and construction of custom cars and hot rods. He is especially well known for “Cadzzilla,” a custom Cadillac designed for ZZ Top’s Billy Gibbons. Erickson is a recipient of the Automotive News All-Stars award for design, an inductee of the National Rod and Custom Car Hall of Fame, a member of the Grand National Roadster Show Hall of Fame and is a past member of the Specialty Equipment Market Association (SEMA) Board of Directors.